This is the place to post reports from signing or on the street meets
Forum rules
DO NOT post the location for on the street meets. To keep the spots from being too crowded, we don't allow locations to be posted. You may only post location details about pay meets and organized free signings.
Post Reply
4 posts • Page 1 of 1

Figured it’d be easier to include both reports into one post.

First up was StocktonCon.
They’ve ran into a good problem and have outgrown their building and hopefully will look at a bigger venue in the future.

The main reason for going was for Kurt Angle and Lita. I bought only a photo as they were doing tier pricing of $40 for flats and $50 for everything else. With buying my photo online, I got to jump to the front of the line and go right up to him. Kurt was polite and we exchanged pleasantries. Up next was Lita.

Her line was crawling due to chatting with everyone. About 20 minutes later I got up to her and got a combo. We chatted about her experience doing commentary on the MYC and was on my way.

Last person was John Glover. I bit the bullet at $80 combo as I had a toddler figure to get signed. Not a bad exchange, but weird. Multiple photos were taken with one of him blowing air in my ear to get me to flinch. Weird exchange but went on my way.

Went on Saturday due to Stone Cold being Saturday only. Overall I got everything I wanted without issues. Though the people getting Jason Mamoa seemed to be a cluster.

Donal Logue- very polite and talkative. Chatted about Gotham and when it came to my item, signed his character name without my asking. Thought that was cool.

Ben McKenzie- quiet, butnif you engaged him, he would talk. We chatted about southland and the character development throughout the series.

Stone Cold Steve Austin- very outgoing and chatted up everyone. Seemed to enjoyed being there. 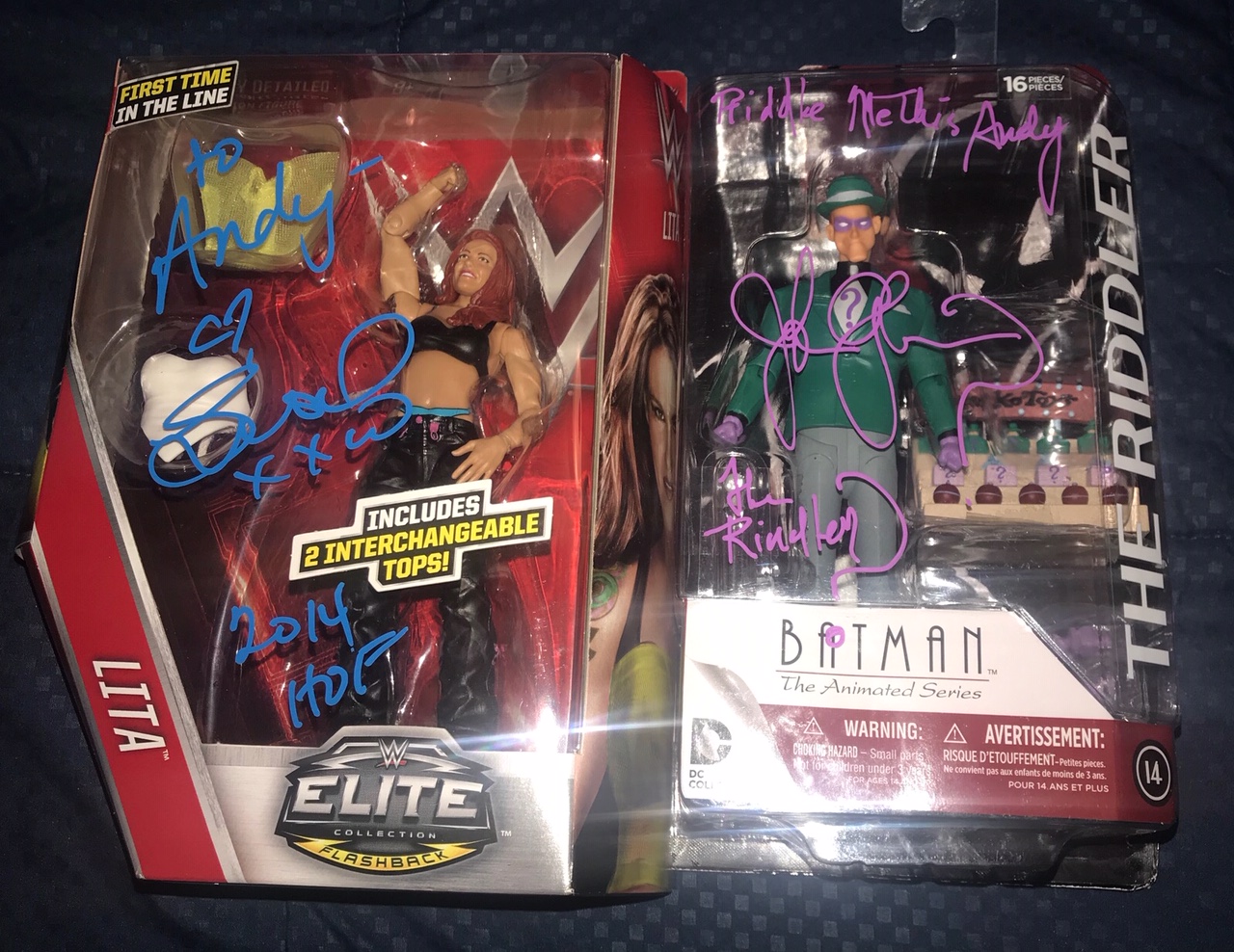 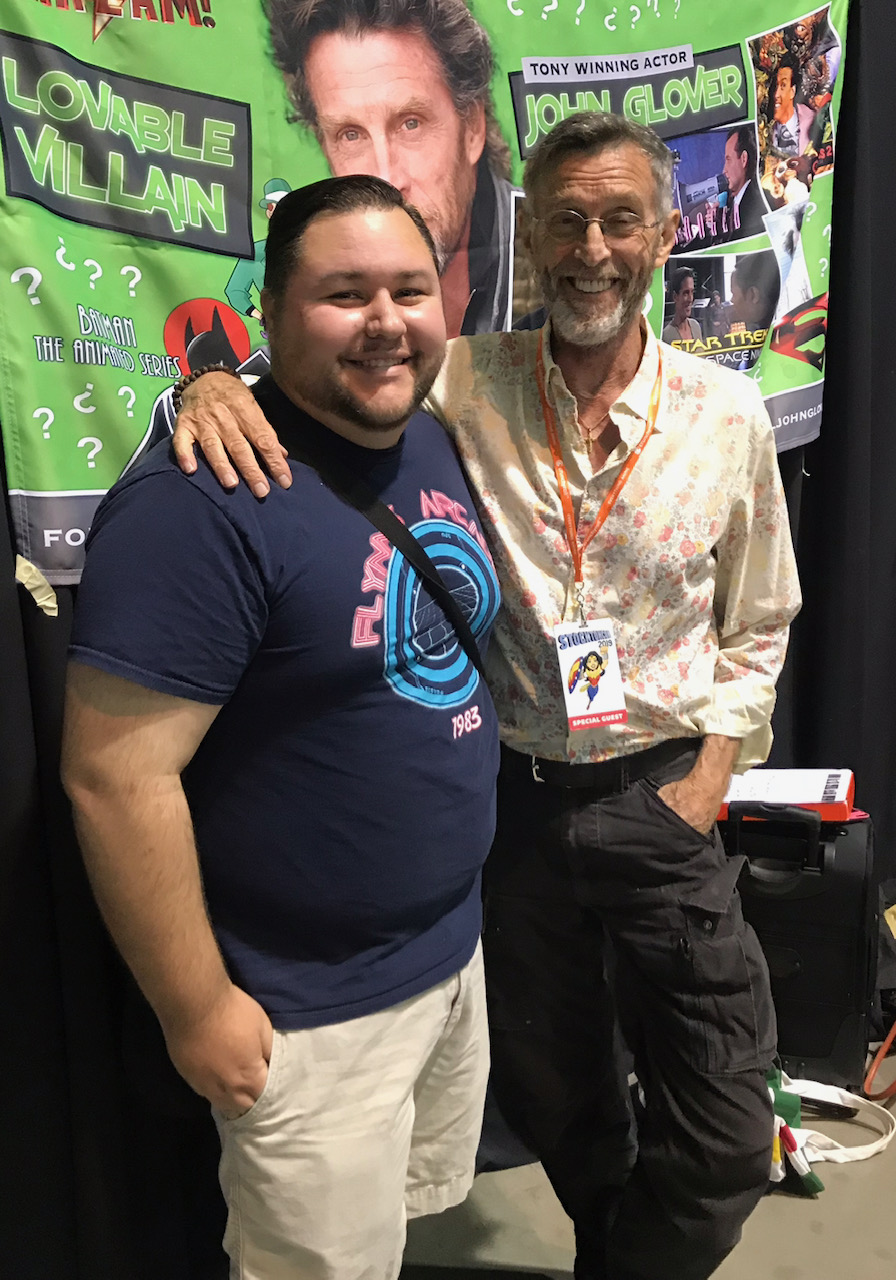 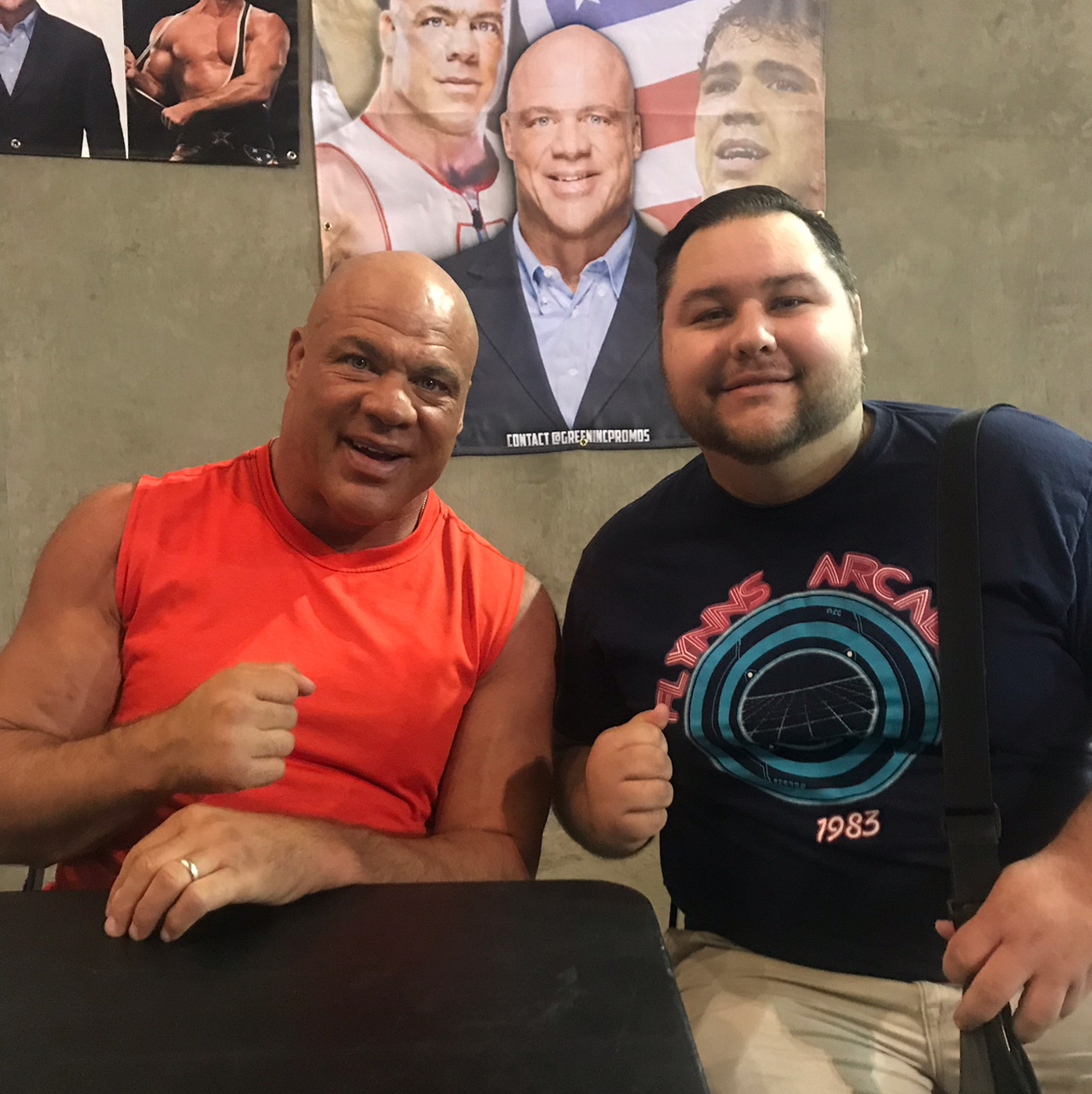 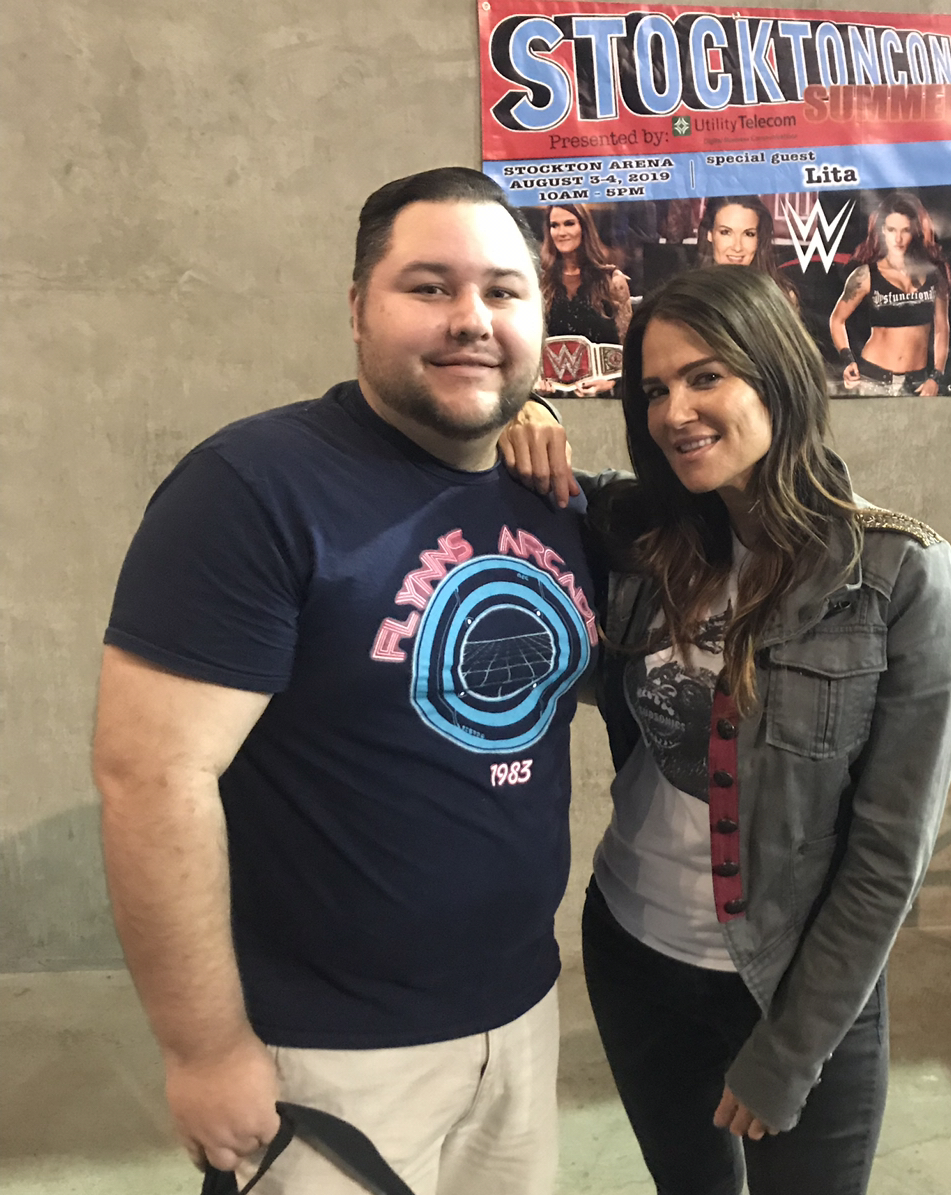 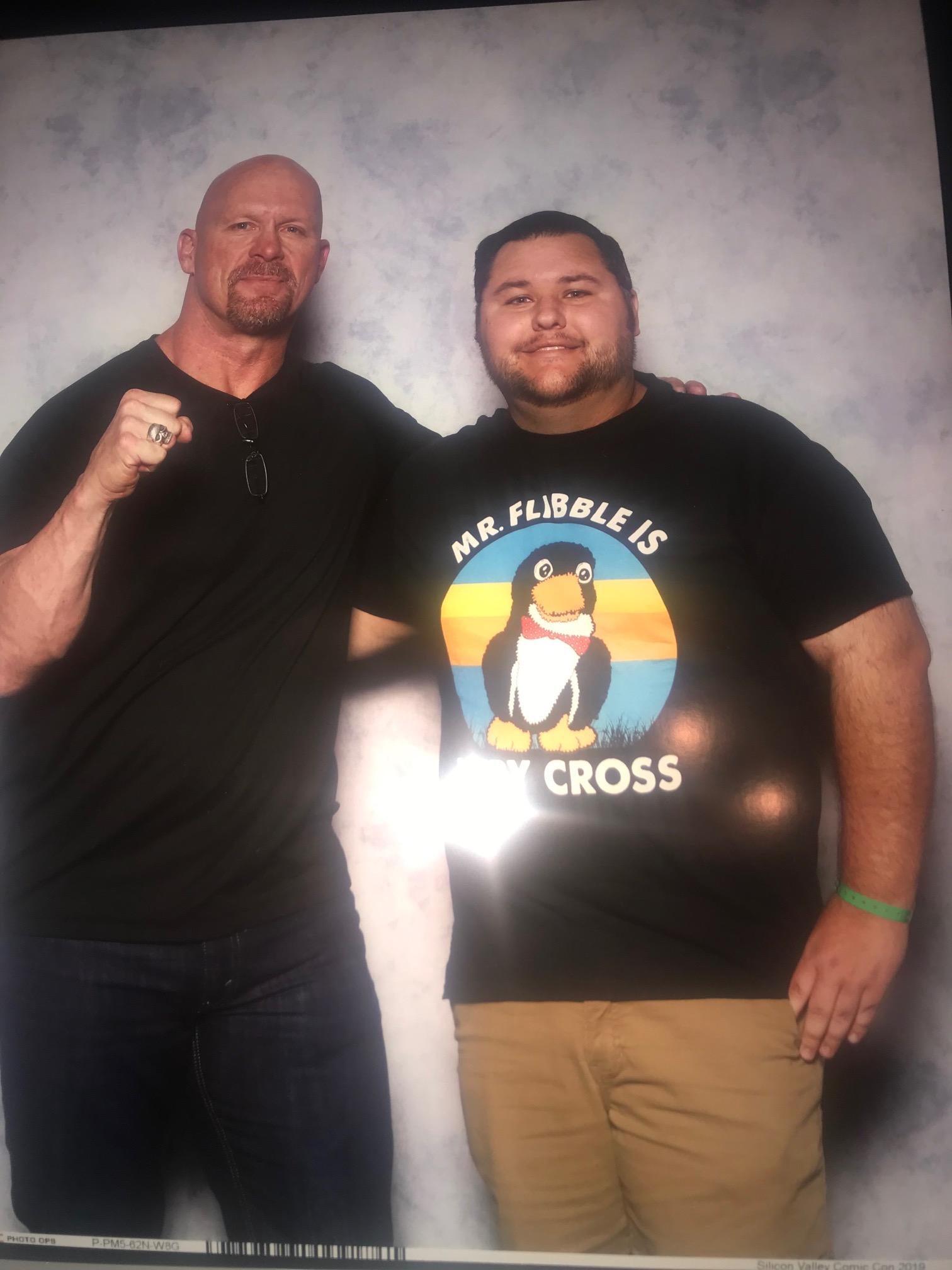 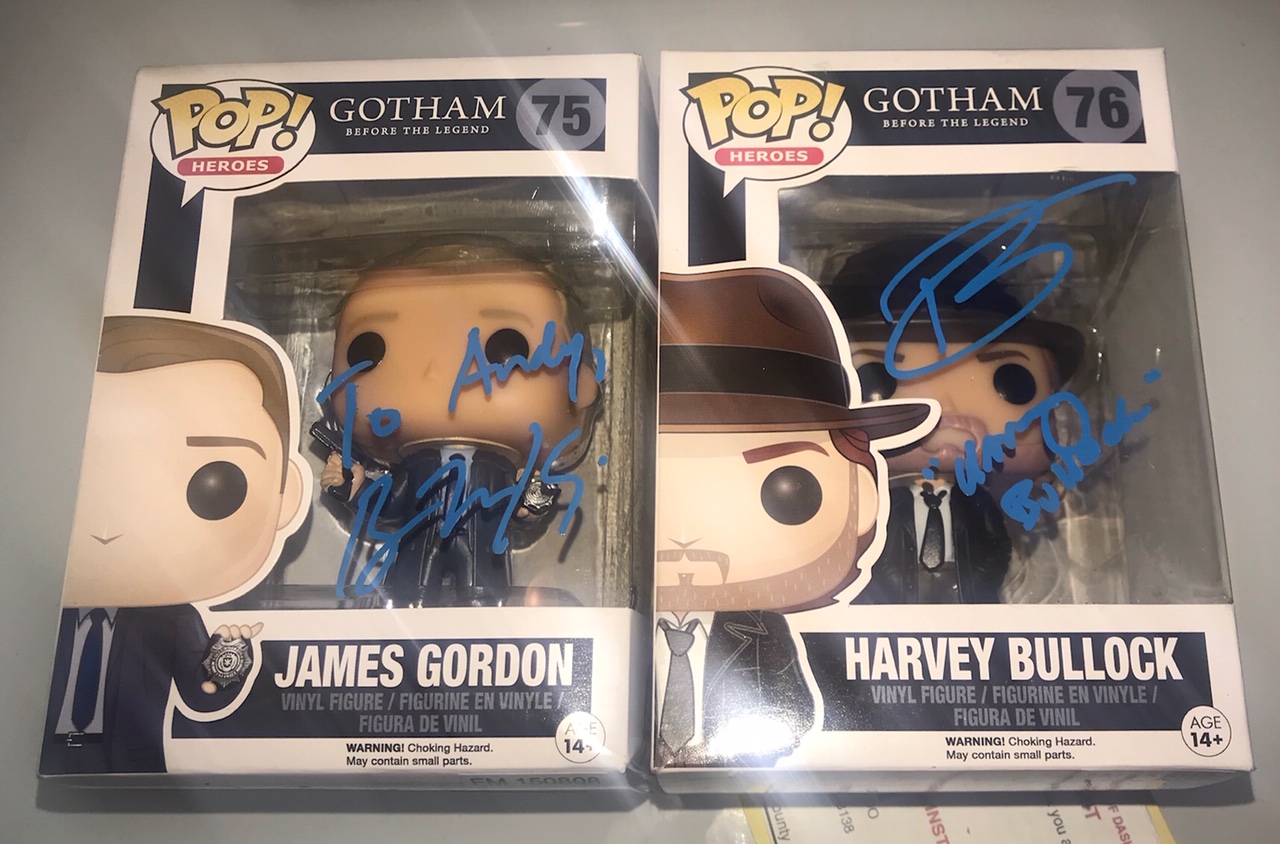 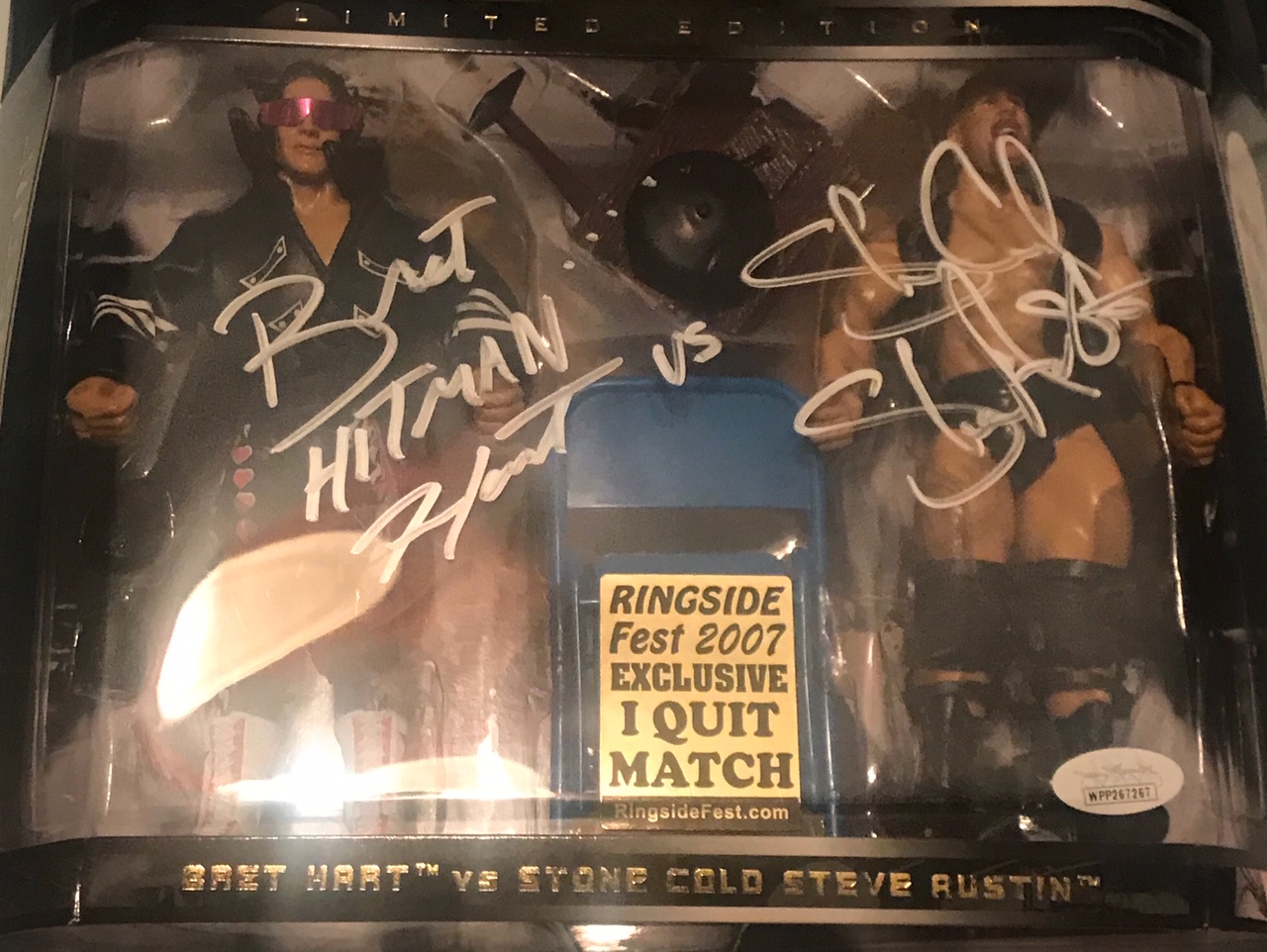 very nice , two show i had to pass on because i was going to tokyo this week! great photos
Top