An array of mostly music meets in July

This is the place to post reports from signing or on the street meets
Forum rules
DO NOT post the location for on the street meets. To keep the spots from being too crowded, we don't allow locations to be posted. You may only post location details about pay meets and organized free signings.
Post Reply
2 posts • Page 1 of 1

An array of mostly music meets in July

First up, I had a flight on child star Angelica Hale. At 12 years old, this officially makes her the youngest person I ever went to the airport for. Saw her come out with her parents. Followed a little then I asked her and she was happy to do combos. Signed me four 8x10s as her mother began recording what was going on. I guess I made their day. 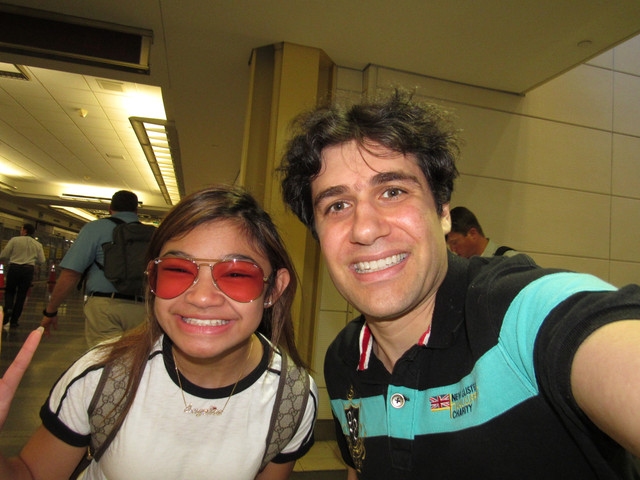 Next day I went to the airport for Walter Williams of the O'Jays. Arrive at the flight and see his son who has the same name. Please tell me I didn't find a flight for his son thinking it was him? Thankfully he eventually shows up and is nice as can be. Also get the barely valid member Eric Grant.

Off to the next spot where we wait and see a want of mine, namely Eric Jacobson! He replaced Frank Oz and plays Miss Piggy, Fozzie Bear, and others in the new movies. Was nice as he signed and took photos.

Next to the airport where I score a combo with Lindsay Sterling. Wasn't too nice but got her. Back to the previous spot where it's more waiting. Get yet another shot with Vanessa Williams, somehow manage to get the nasty Colbie Caillat to stop, and get a photo op with actress Laura Osnes.

Wait some more and O'Jays lead singer Eddie Levert arrives with his family. Does the photo op and signs but doesn't sign everything. I at least got my main vinyl and then some signed by both Eddie and Walter.

With all this success came a huge PUNCH! I didn't go the next day and Carol King did photo ops for the handful of people waiting. Tried for Carol the day after that to no avail. 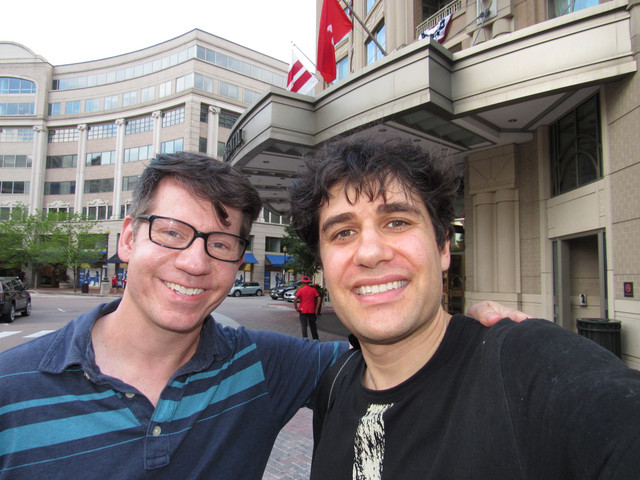 Now to showcase some autographs 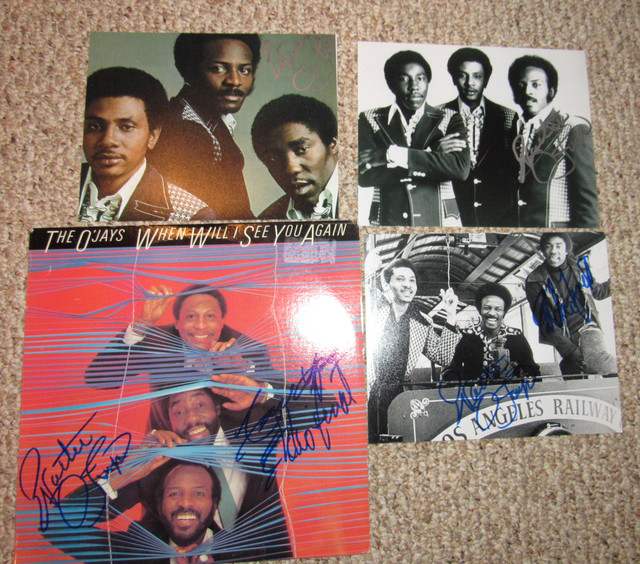 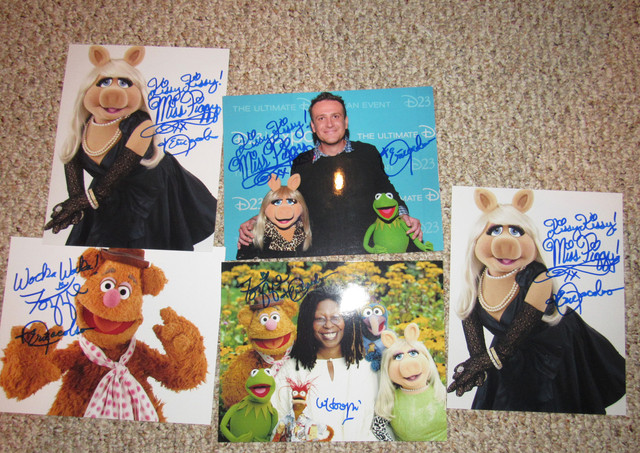 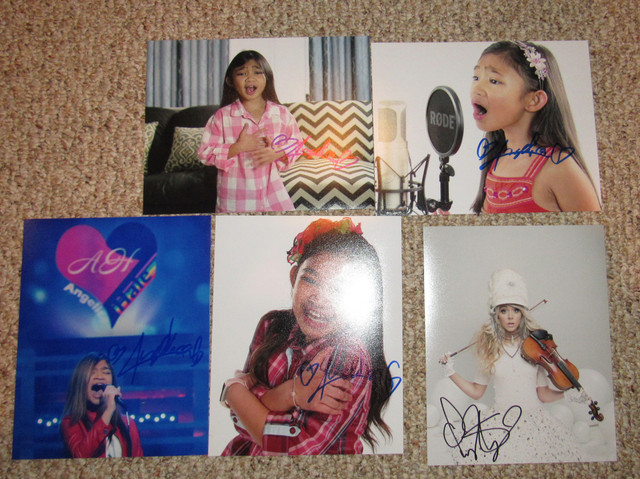 Fast forward a few days and off to the airport for two original members of the band Queensryche, namely Michael Wilton and Eddie Jackson. Scored them both. Went to the next spot where I hope Montley Crue front man Vince Neil will show up. While waiting I see Michael Wilton walking around and I quickly grab a same day upgrade as he was wearing hat and shades at the airport. Finally Vince Neil arrives and I grab the shot which has eluded me for years. 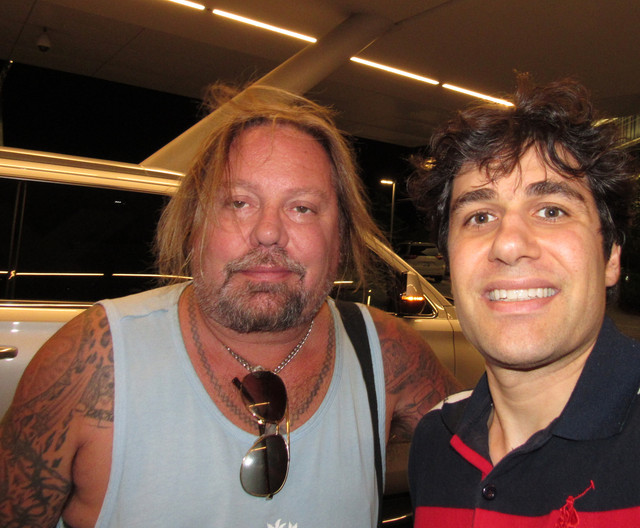 Next up, another who has eluded me for years, the Back Street Boys! I don't normally care for boy bands but they are iconic and I remember their songs from way back when.

First up go to the airport get Kevin Richardson and also get front man Nick Carter. Had a flight for Brian Littrell but that flight got delayed 13 hours, which is probably the biggest flight delay I ever encountered. Had to come back the next day.

Next day start with AJ McLean early morning at the airport, then it was off to Brian. This left one member I had no information on, Howie Dorough. Had to go to the hotel for him.

Go to hotel and wait. While waiting there is this insane woman that curses people out and yells at people. Screamed about how her family was threatened and other things.

Finally see Howie and score a combo. He is quick and couldn't get all my items done. Sadly there is a photobomb. I see Kevin and AJ but don't bother them. I see Nick Carter and grab the upgrade. Then finally Howie again where I plead my case regarding the photobomb and he does another shot with me. Also got him to finish my items. 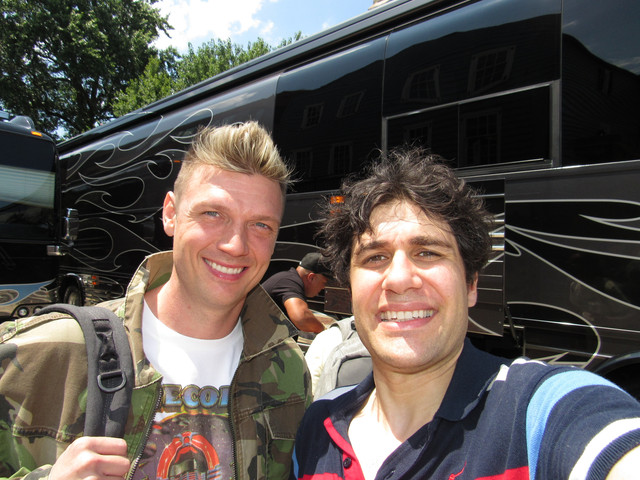 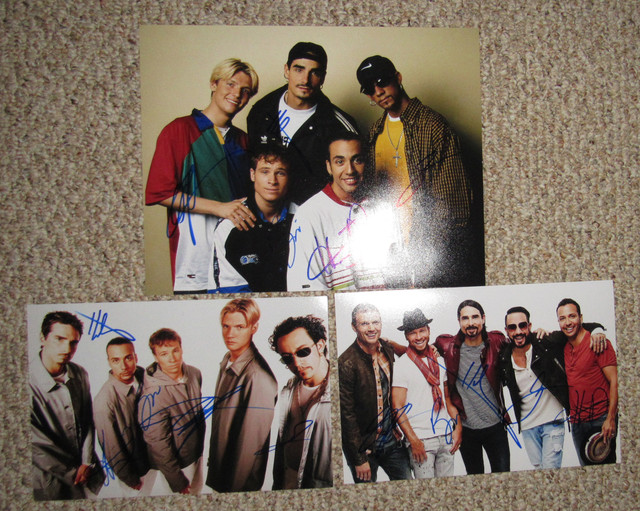 Re: An array of mostly music meets in July

Forgot to add this to my July music meets,

And finally went for Al Jardine at one of his shows. I have him but my main objective was autographs. Particularly on a Beach Boys album signed by Brian, Mike, and Bruce. He even stated how lucky I was I had Brian. I also grabbed a shot with Al's son, Matt Jardine. 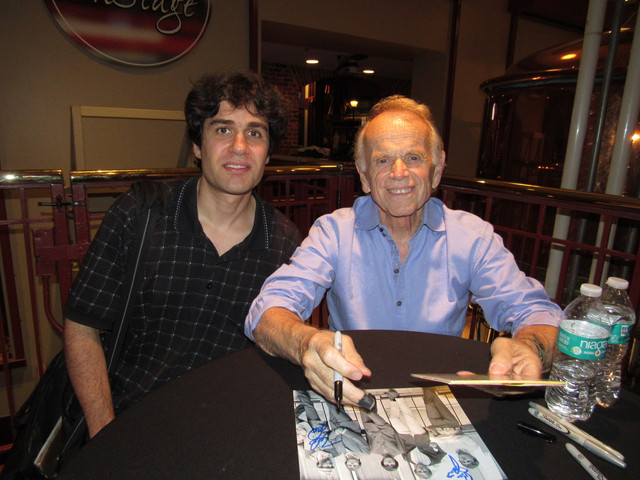 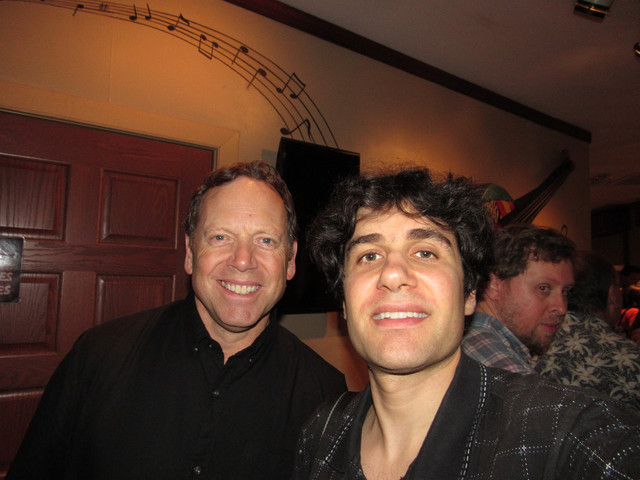 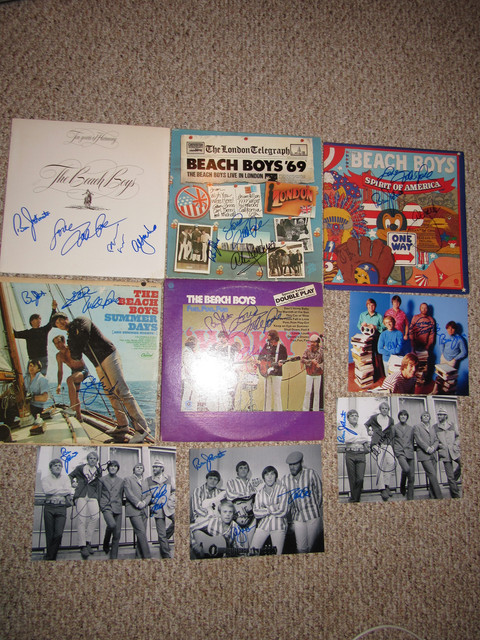